Hey there. Whenever I drive or walk alone, I’ll have music on to accompany me on my journeys. Every now and then, I encounter songs that spark Michtim visuals in my mind. I think that my choice of music will seem rather unfitting to others, but I still want to give this a go. Maybe it does something for you too? 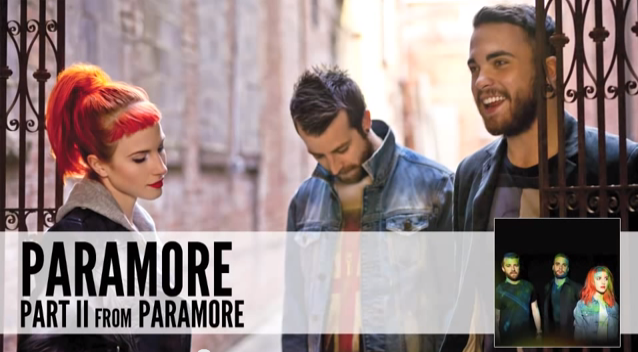 The first song in the Unexpected Soundtrack category is Paramore‘s Part II. I am a big fan of Let the Flames Begin (~Part I), because the lyrics go something like this:

What a shame
We all became such fragile, broken things
A memory remains just a tiny spark

Now this is powerful to me, because of some Michtim Secrets that are yet to be revealed to the public. I want to do this in my fiction project, so it will still take a while, until we get to that particular point.

The fear of not living up to the standards of others is an important aspect of some of my characters. Lumpi strives to be a sorcerer-alchemist, when in fact he is not any good at Symbolaya. Rasse craves her mentor’s attention, but is highly jealous of Penny, when she receives summoner training from Archmage Cornelius Funkenflug von Abendrot.

Now this motto is repeated in Part II.

What a shame, what a shame we all remain
Such fragile broken things
A beauty half betrayed
Butterflies with punctured wings

Still there are darkened places deep in my heart
Where once was blazing light, now
There’s a tiny spark

The world of Michtims is full of Emotion, and some know about the darkened places in their own hearts. The hero’s journey begins with the blazing light of innocence, but through the trials of life, sometimes our idealistic light gets dulled.

Many characters will encounter breaking points in their careers. Meaning well to protect the wild (Conservancy) can lead to the abandonment of progress (Culture). Striving for prosperity (Culture) can blind us to the needs of others (Charity). It is a rare Michtim that will never fall short on any of the three Virtues.

The evocation of light is one of the first spells most Fauchschule kids learn. It is called Bokaschi — The spell that reveals hidden things. I imagine Penny beholding a tiny spark of light between her paws, whispering the spell during the refrain, and finally exploding to reveal all the friends around her; which is a contrast to the “Dancing all alone” line.

Her newfound friends are all around her. Each one is shown briefly, showing off their special power. Lumpi using Dynamo to charge up, Rasse levitating rocks and herself, Rocco with a huge paint brush, Plavka with a robotic sound blaster, Emilio with healing plants, Rozalia who can turn her fur into stone. Penny summoning her will-o-wisp Candelor Luminus Blitz III.

Dancing to an enemy’s song creates this impression of being forced to fight wars that you wouldn’t have started yourself. Being lost is a big aspect of the character Penny and her search for her identity and place in the world.

The search for Glory is a very human/Michtim thing to do. You have people that made it big, and you want to impress your elders, parents or friends. Glory fills the heart with light, makes you proud to be who you are. Lumpi will look for ways to shine, regardless of his magical deficiency. Rasse is still something of a wunderkind, even if she probably won’t ever be a summoner.

Okay! Enough of the talk. Listen to the song!